Beautifully situated in the rolling hills of Bedford County, the Boonsboro Country Club golf course is a signature venue for competitive amateur golf in the Commonwealth of Virginia. Laid naturally into the existing terrain, it is an enduring example of classic golf course design.

Boonsboro Country Club began with the laying of bricks and slate in 1796 as the plantation home of Francis Thornton Meriwether and Catharine Elizabeth Davies. Named “Sholto” after a Scottish castle of Mr. Meriwether’s heritage, the home was completed in 1800, with its attendant acreage serving as a working farm until 1923.

In 1922, internationally renowned golf course designer Willie Park was brought to Lynchburg to appraise the city’s existing golf facilities. Dissatisfied with what he found, Park immediately began a search for land upon which to build a proper golf course. Park selected the Sholto farmland, and, in 1923, local businessmen purchased 300 acres of the property to begin the development that would culminate with the Boonsboro course’s official opening on July 1, 1929. Designer Fred Findlay (renowned for his James River Course at the Country Club of Virginia among others) completed the work that Willie Park and others had started.

Boonsboro Country Club is a historical part of the Lynchburg community, featuring state of the art tennis facilities, an Olympic-size swimming pool, fine dining and breathtaking indoor and outdoor space for special events, in addition to one of the finest golfing experiences in Virginia. 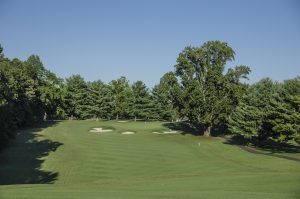 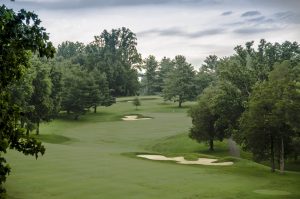 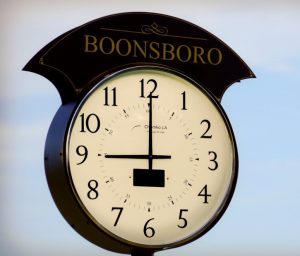 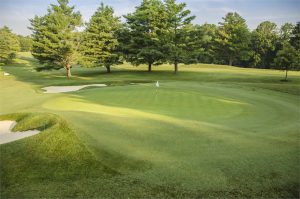 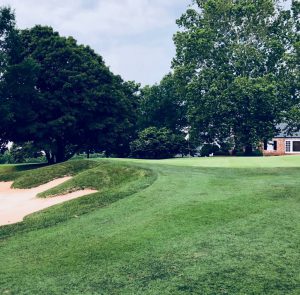