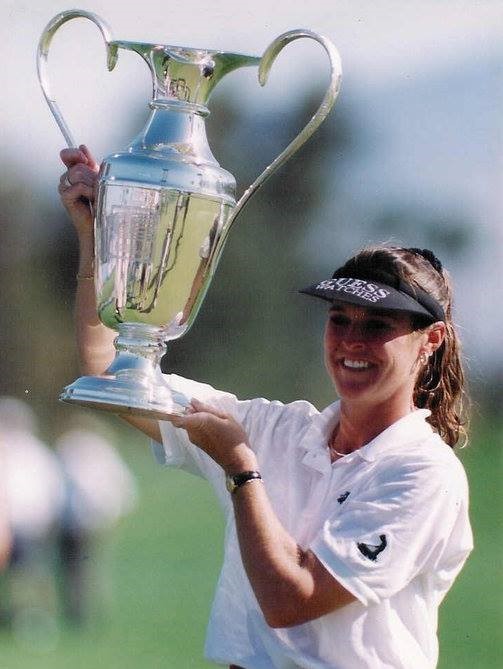 A successful golfer at the junior, collegiate and professional levels, Donna played with a spring in her step and joy in her heart. She won seven Virginia State Amateur titles, including five straight VSGA Women’s Amateurs, before going to the University of North Carolina to play for the outstanding Coach Dot Gunnells.

She won the prestigious North and South Women’s Amateur in 1988, and worked with renowned teachers Davis Love, Jr. and Jack Lumpkin during a 15-year professional career that brought her six titles, including one major, the 1994 Nabisco Dinah Shore, birdieing the last hole to secure the win and rekindle the tradition of jumping into the pond fronting the 18th green. 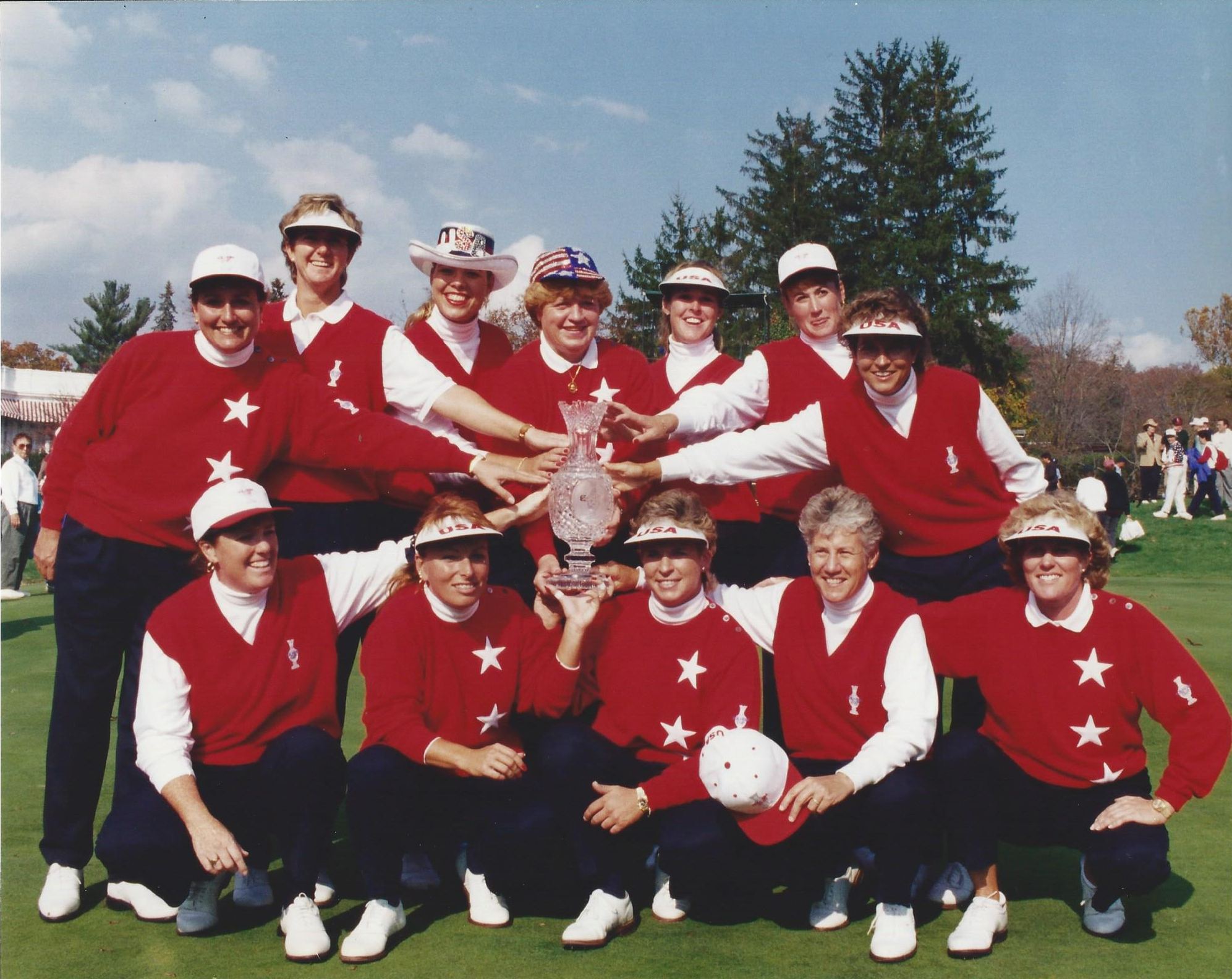 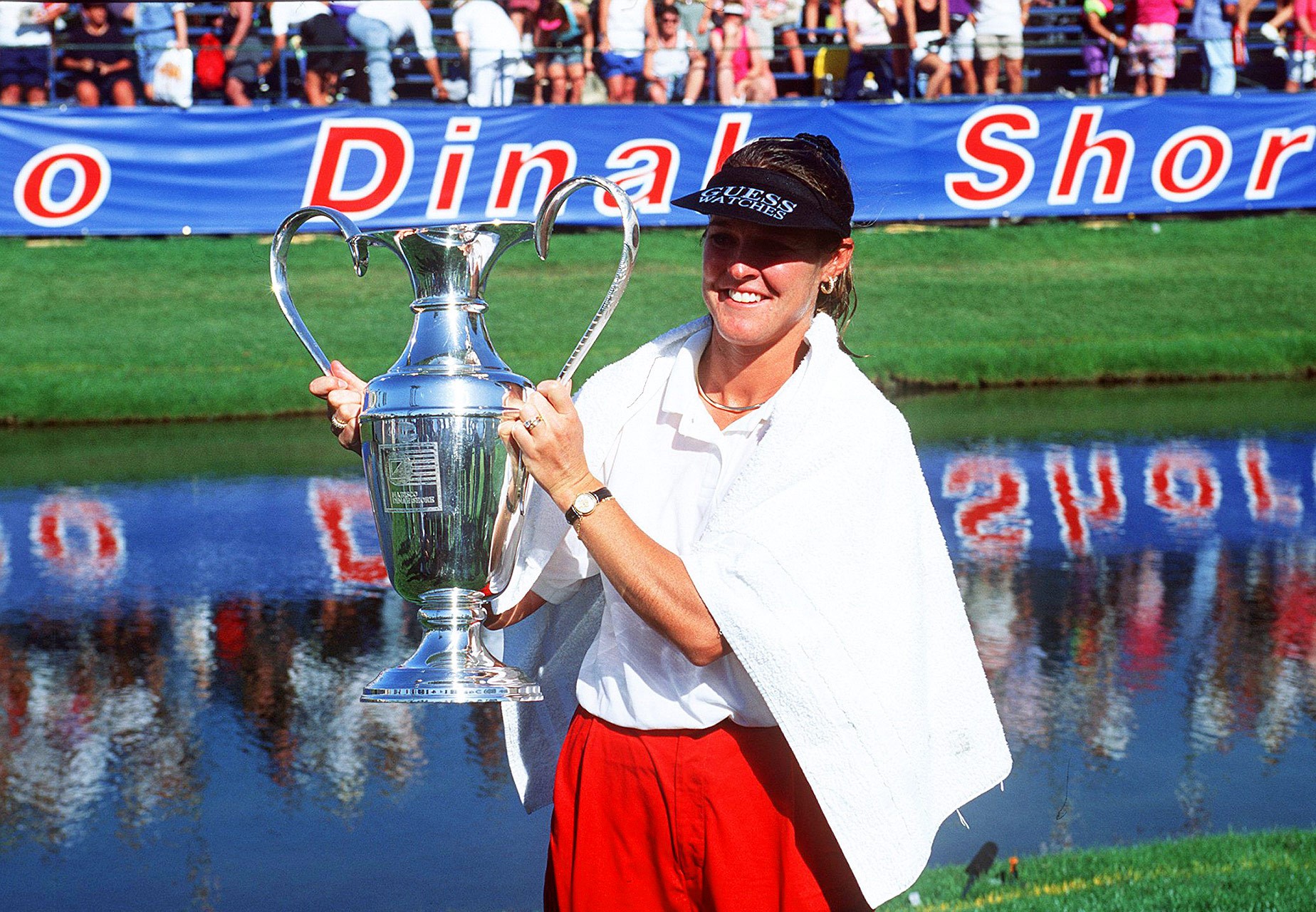